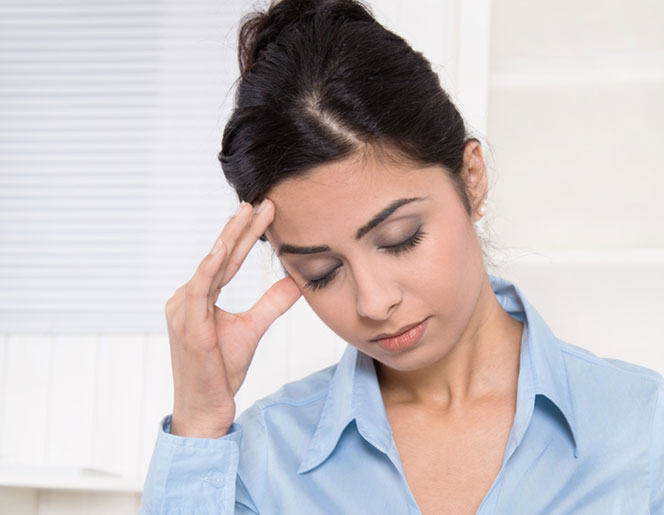 The Effects of Botox on Depression

Although Botox is a great tool in the fight against the effects of aging, it may also be a powerful asset for mental health. According to new research performed by researchers at the Hannover Medical School in Germany, Botox injections may be effective in treating depression. Since emotions control facial expressions, it turns out that controlling facial expressions by treating muscles with Botox can alter the way that the mind perceives its mood.

Researchers found that treating areas of the face that normally contort in accordance with negative emotions such as frown lines resulted in positive effects on the moods of patients. All of the patients used in the study experienced chronic depression which was previously resistant to treatment. A placebo group was also used.

On average, the Botox group experienced an average 47.1% reduction in symptoms of depression, while the placebo group experienced a 9.2% reduction after six weeks of treatment. By the end of the study, the numbers were even greater. The findings of this research have been backed up by two previously-conducted studies.

It seems that Botox can be used as an effective therapeutic tool to help those suffering from seemingly untreatable depression.

Sorry, the comment form is closed at this time.