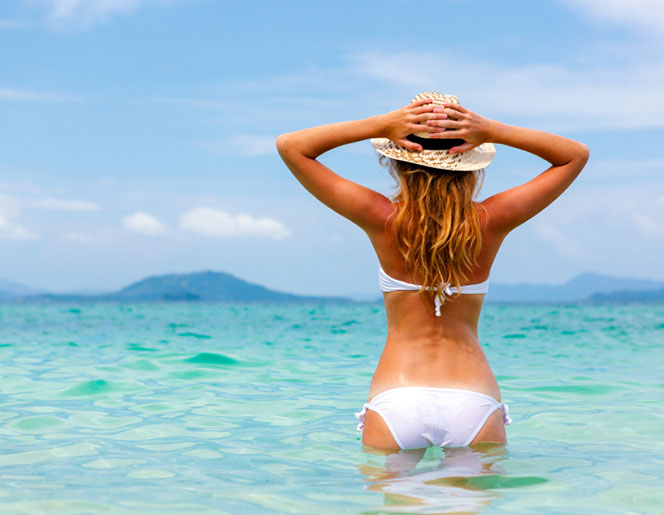 Is CoolSculpting Better Than Liposuction?

Youve probably heard of liposuction before. This minimally invasive treatment is frequently used to reduce fat and has a long history of helping people get the look that they deserve. Its a proven procedure that can get you what you want  fast.

Although its a newer procedure, CoolSculpting is a reliable, non-invasive treatment that uses cooling technology instead of surgery to remove stubborn problem areas and give you the body that you want. CoolSculpting is a popular alternative to liposuction, perfect for patients that want quick results, but dont want to undergo a surgical procedure.

Although CoolSculpting and liposuction are both used for similar purposes, there are several things that set them apart.

CoolSculpting is also a significantly less complex procedure and poses fewer risks. During a traditional liposuction treatment, several incisions are made into the target area for the insertion of a cannula to pull out destroyed fat cells. With CoolSculpting, no incisions are made and your surgeon instead applies targeted cooling to your fat cells to destroy them so that your body can absorb and remove them.

As an added bonus, theres also no downtime to a CoolSculpting procedure. That means that you can pop in for your treatment and then get on with your life. The results do appear at a slower rate than traditional liposuction, with weight loss instead occurring over the course of the next couple months  a small price to pay for such a painless and convenient procedure!

Want to learn more about how CoolSculpting can help you? Contact us to book a consultation.

Sorry, the comment form is closed at this time.